The Harrison County Sheriff’s Office invites the public to view featured cold cases in an effort to update awareness and possibly refresh memories that could provide new insights into the investigations.

Kimberly Watts was murdered in her Long Beach, MS home on the evening of November 10, 2014. Kim’s co-workers at Gulfport Memorial Hospital became concerned when she did not come into work on the morning of November 11th. Soon after, her body was discovered in her home by a family member.

At the time of Kim’s murder, Kim and her sister, Sherry Bass, both worked at Gulfport Memorial Hospital. When Kim did not arrive at her scheduled shift, Kim’s co-workers immediately called Sherry. Sherry, knowing this was so unlike Kim, called her husband, George Bass, to go check on Kim. Only minutes later, George arrived at Kim’s house where he loudly knocked on the door and yelled for Kim. With no response, George went inside Kim’s house and found his worst fear- Kim dead on the floor of her own bedroom. It was immediately apparent to George, and initial responding officials, that Kim was the victim of a violent homicide.

The Long Beach Police Department was called and immediately began processing the crime scene. Numerous items of evidence were documented and collected. Kim’s body was eventually removed and transferred to a local Forensic Pathologist for an autopsy. The investigation continued.

In 2017, George Bass was sworn in as the Mayor of Long Beach, MS. In order to prevent any conflict of interest, all parties agreed the investigation should be transferred from the Long Beach Police Department to the Harrison County Sheriff’s Office.

Kimberly Jo (Holcomb) Watts was born in Gulfport, MS on December 22, 1965. She is survived by her son, Trevor Lee Watts of Bay St. Louis, her mother Maxine Holcomb of Gulfport, two siblings; a brother, Joey Holcomb of Gulfport and a sister, Sherry Bass of Long Beach as well as many other loving family and friends. Kim was a graduate of Gulfport High School and earned her Bachelor of Science Degree in Nursing from the University of Southern Mississippi in Long Beach, MS. Kim was a Registered Nurse at Gulfport Memorial Hospital at the time of her death. Kim loved to cook, shop, and spend time with friends but most of all she loved being a mother to her son, Trevor. Kim was a single mother whose priority in life was to provide for Trevor. In the months before her murder, Kim was able to enjoy watching Trevor graduate high school. Trevor expressed an interest in attending The University of Mississippi in Oxford, which Kim wholeheartedly supported. Kim and Trevor visited Ole Miss together and in August, Trevor started school there. Kim was very proud and looking forward to supporting and celebrating her son’s collegiate milestones.

Kim was murdered in the place she should have felt the most safe- her own home. Kim’s house was located on Woodcrest Drive, in Long Beach, and was only minutes away from her work. Kim was found lying on the floor of her bedroom, still dressed in her nursing uniform from the day before. 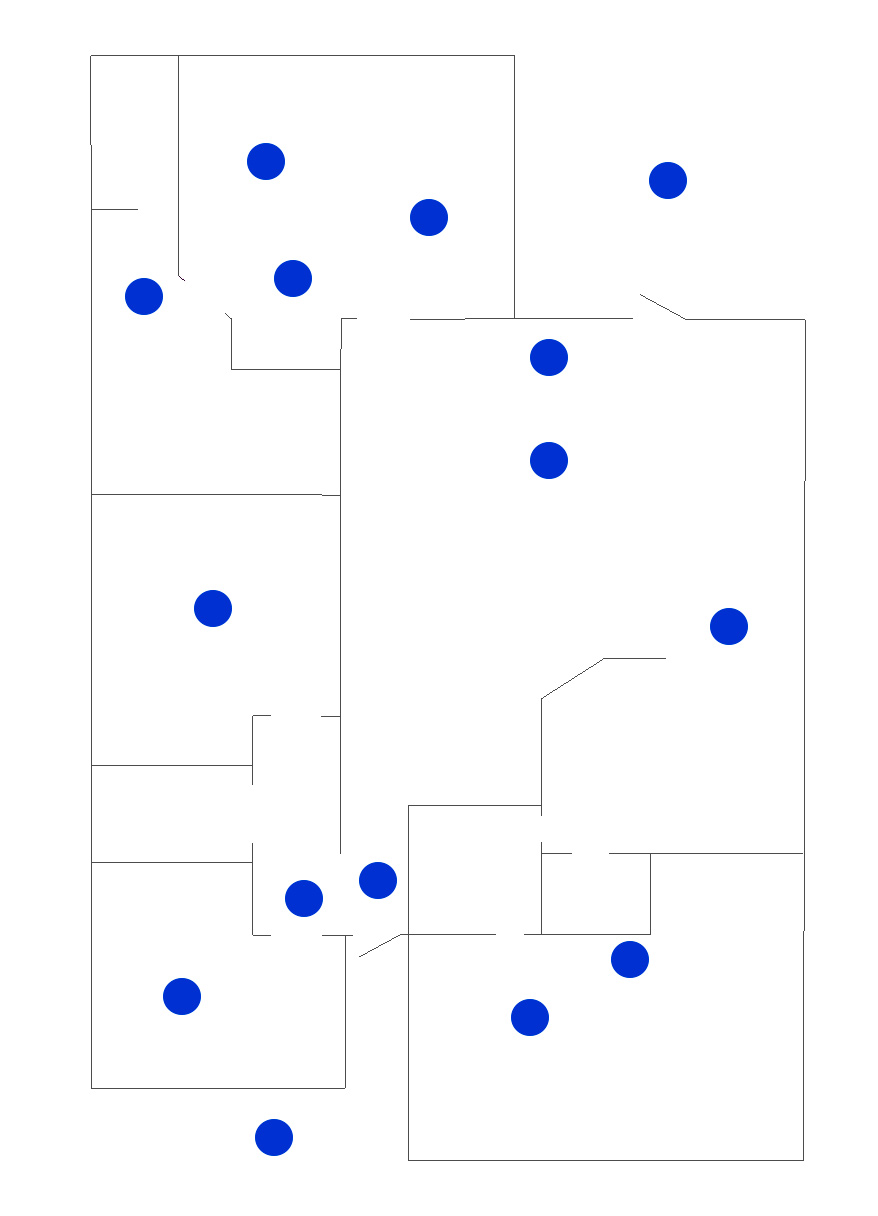 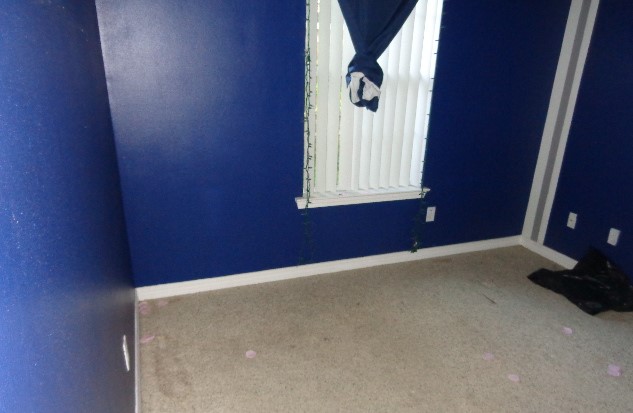 PLEASE CHECK BACK FOR UPDATES AS WE RECEIVE MORE INFORMATION.

IF YOU HAVE ANY INFORMATION REGARDING THIS CASE

CLICK HERE If You Have Info About This Case

IF YOU WISH TO MAKE AN ANONYMOUS TIP, PLEASE CONTACT WWW.MSCOASTCRIMESTOPPERS.COM.

You can find out more about which cookies we are using or switch them off in settings.

This website uses cookies so that we can provide you with the best user experience possible. Cookie information is stored in your browser and performs functions such as recognising you when you return to our website and helping our team to understand which sections of the website you find most interesting and useful.

Strictly Necessary Cookie should be enabled at all times so that we can save your preferences for cookie settings.

If you disable this cookie, we will not be able to save your preferences. This means that every time you visit this website you will need to enable or disable cookies again.